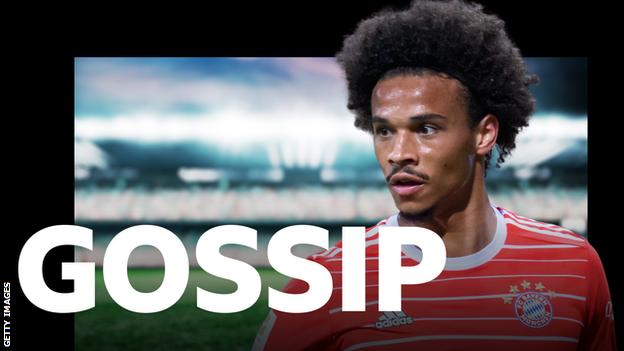 Both parties have agreed on personal terms Bassa and Alonso. (90 minutes) 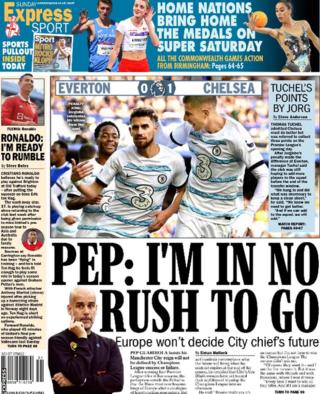