Everyone’s favorite top-down cyberpunk action-RPG The Ascent is finally getting a new story-focused DLC. On its one-year anniversary, the Neon Giant Twitter account teased us with new content. It has now been confirmed that this new DLC will be titled “Cyber​​​ Heist”.

Ascent was one of our favorite games from last year (check out our review), and it’s great to see that we’ll get another chance to explore the vast ecology of Veles.

The new DLC is called “Cyber ​​Heist”. The gameplay was revealed in a very short 30-second trailer, but it was enough to get us very excited. According to the footage, we’re having a really good time. 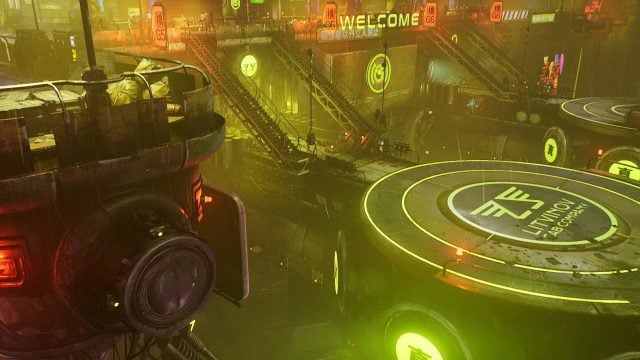 “Take on an Army” is one of the highlights of the trailer. It seems that players will be bombarded by hordes of enemies from all directions. Considering how good The Ascent’s game loop is, it’s going to be a great show. In the teaser trailer, explosions, debris, tracer fires, and general carnage are still being processed. 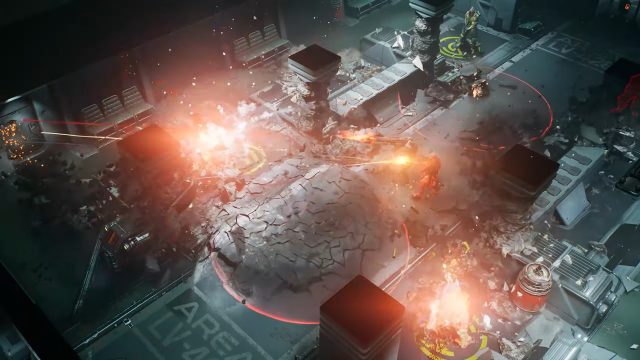 Players who want to carry out this heist must have completed the main campaign of the game. From a story perspective, it makes sense that Cyber​​​Heist would be endgame content. Just like the base game, players can participate in Cyber​​​Heist content solo or cooperatively.

The story of Cyber​​ Heist revolves around our former employer, Kira. She has a new contract that will take us to a brand new Arcology, this time controlled by the Malhorst-Gelb group. Clearly, this group is hoarding new technology, and Kira wants some of it. Of course, we will seize any opportunity to cause carnage and chaos. Hopefully these new areas are more like Highstreet than DeepStink or The Warrens. 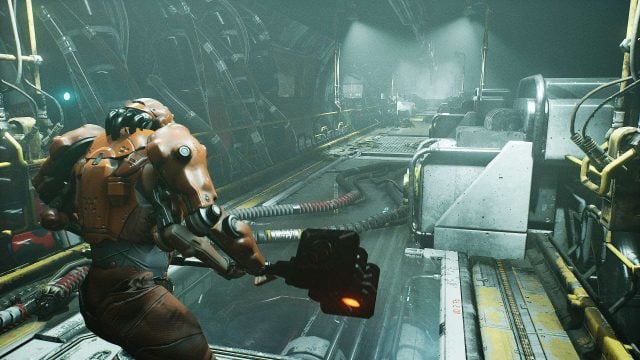 Players will explore brand new locations while battling brand new enemies. We will also get new weapons and armors. The most exciting new gear is the introduction of melee weapons. Previously, we only had the remote option. 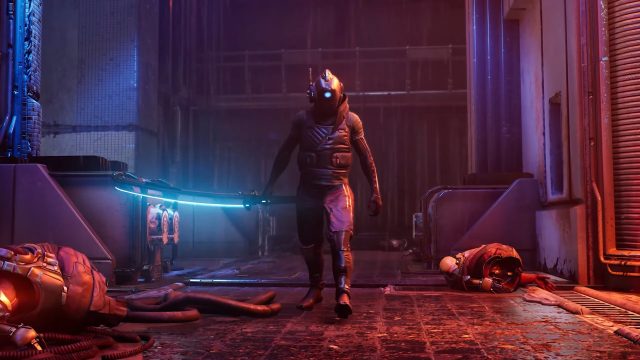 some swordplay in the ascent

Now we will be able to master swords, hammers, etc. We don’t currently know if we’ll get the new skill tree, but we did see a small whirlwind attack in the trailer. Right now we only have the names of two weapons: the stone crusher and the guillotine.

Ascent is definitely an excellent action RPG. It’s available on PC, Xbox (and GamePass), and more recently PlayStation consoles. The title has changed a lot since its initial release, including some performance enhancements, ray tracing, and other paid DLC. 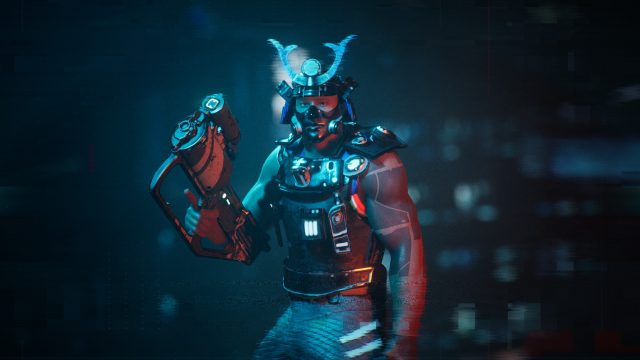 Previously, the game’s other DLC consisted mostly of various gear packs, without any new storylines. Some of these include the Cyber ​​Warrior Pack, Chongqing Pack, Cyber ​​Security Pack, and holiday-themed Winter and Halloween Packs.

The Rise of Humble Montlhy Choice

If you’re looking to pick up the base game at a great price, now is actually the best time. Ascent is currently the headliner for the August 2022 Humble Choice Bundle. For $11.99, you can get The Ascent, Hotwheels Unleashed, A Plague Tale Innocence, Gas Station Simulator, and more.

Ascent is a top-down RPG that feels like a twin-stick shooter. It features high action combat and a simple yet effective cover system. While its story isn’t bad, its classless system allows for endless customization in stats, weapons, and actual character appearances. 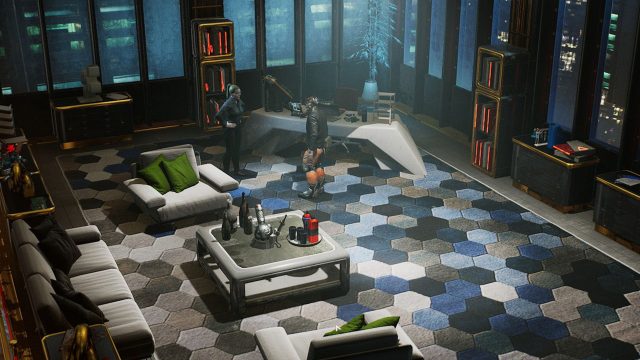 Combat is definitely the highlight of the game. Combat in The Ascent can get very chaotic because it’s so fast-paced and enemies can attack you from multiple angles. Due to the hectic but enjoyable pace, players are encouraged to be aggressive and keep moving and keep shooting.

Finding and collecting guns is also very satisfying. Most of these will include basic weapons such as shotguns and assault rifles. However, there are more exotic options like Overwhelmer or Disintegrator. Anyone would cringe at a weapon name like this.

Be sure to check out our various The Ascent guides. We have builds like Terminator Tanks, Key Commandos, or Shotgun Rams. Also check out our best tips and tricks from The Ascent! Finally, visit our official The Ascent Wiki to learn more about the game.

For more news, check out Harvestella Begins Growing On Us With New Feature Showcase, Tactical Ogre: Rebirth is coming to PS5, PS4, Switch, and PC on November 11, and Pokemon Scarlet and Violet reveal a ton of new Game details.